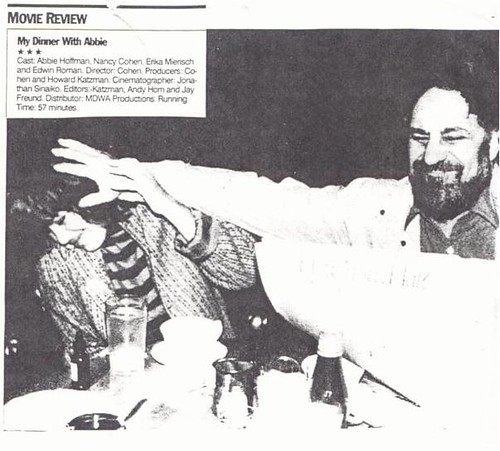 Abbie had been a hero to me; I had devoured his autobiography, Soon To be A Major Motion Picture and was inspired by Revolution for the Hell of It. But I was by no means a radical, let alone a filmmaker. With youthful zeal, I simply decided that Abbie should be in a film about […] 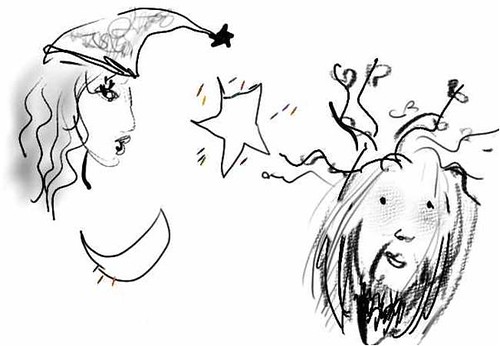 My next two projects were commissioned in the U.K. under a wonderful program sponsored by Channel Four. The Channel was hungry for programming and put out a call to filmmakers for ideas. They bought two of mine, Which Witch?, a film about feminism, magic and witches in modern England, and Malcolm McLaren – Not for […] 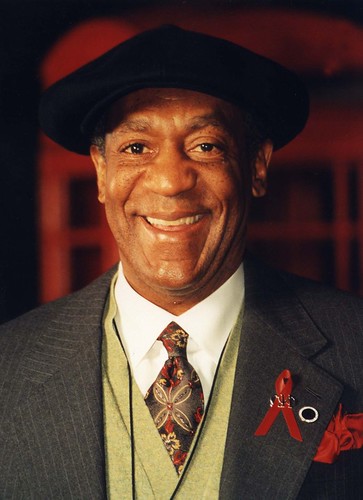 William Henry “Bill” Cosby, Jr., (born July 12, 1937) is an American comedian, actor, television producer, activist, and luminary. A veteran stand-up performer, he got his start at various clubs, then landed a vanguard role in the 1960s action show I Spy. He later starred in his own series, The Bill Cosby Show, in the […]