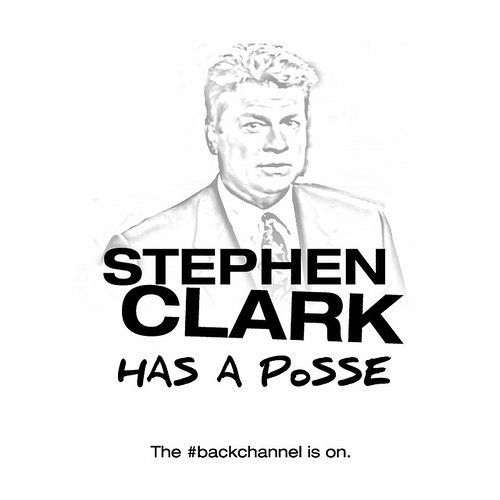 News anchor Stephen Clark from WXYZ Channel 7 in Detroit reaches out new friends on twitter, strengthens relationships on Facebook, interviews people on Skype, broadcasts on television, reposts video clips of his reports on YouTube and then shares them on twitter and Facebook. Rather than thinking old media vs new media, think all media. Look […]