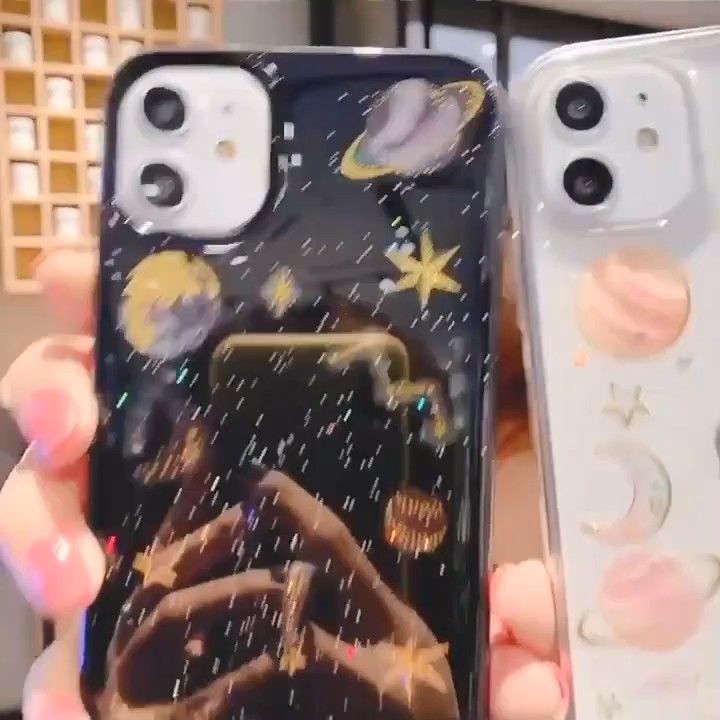 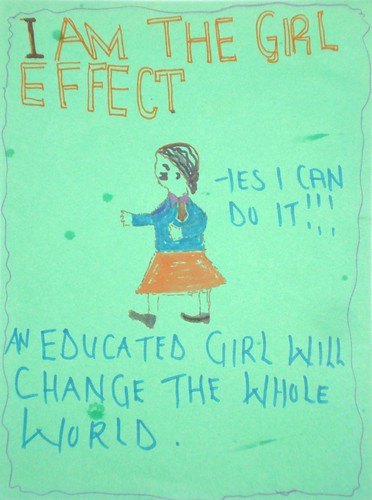 The drawing above was illustrated by one of the Daraja students after watching the powerful Girl Effect video. You can see the video, which has gotten nearly one million views, at this link: www.youtube.com/watch?v=1e8xgF0JtVg Posted by 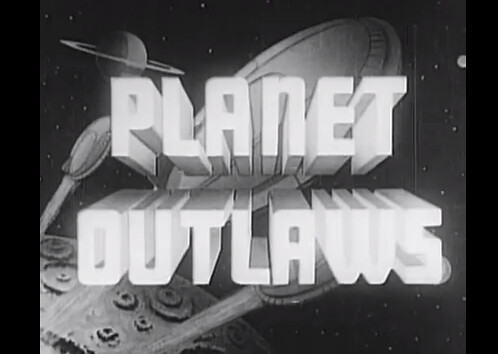 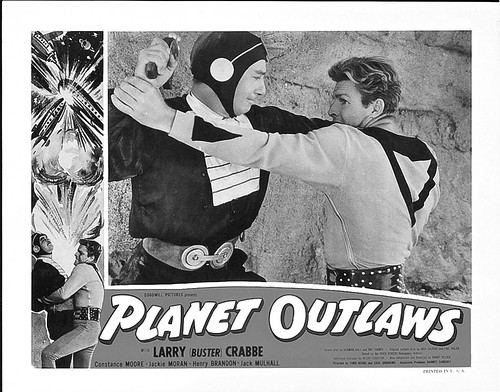 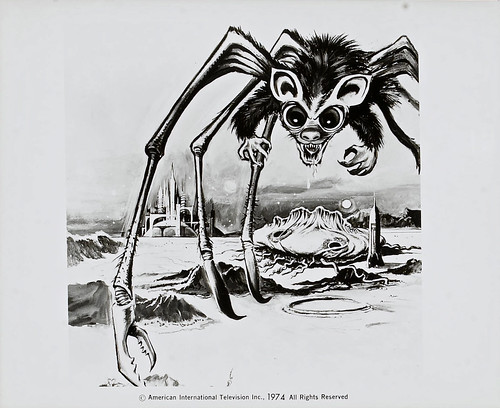