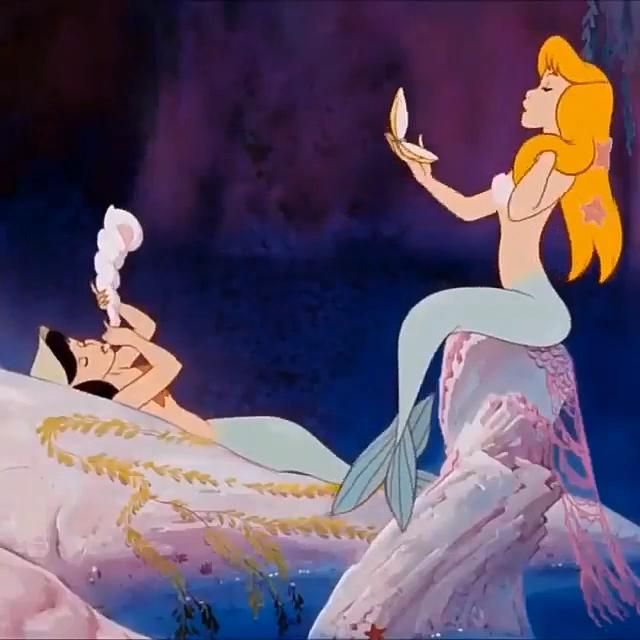 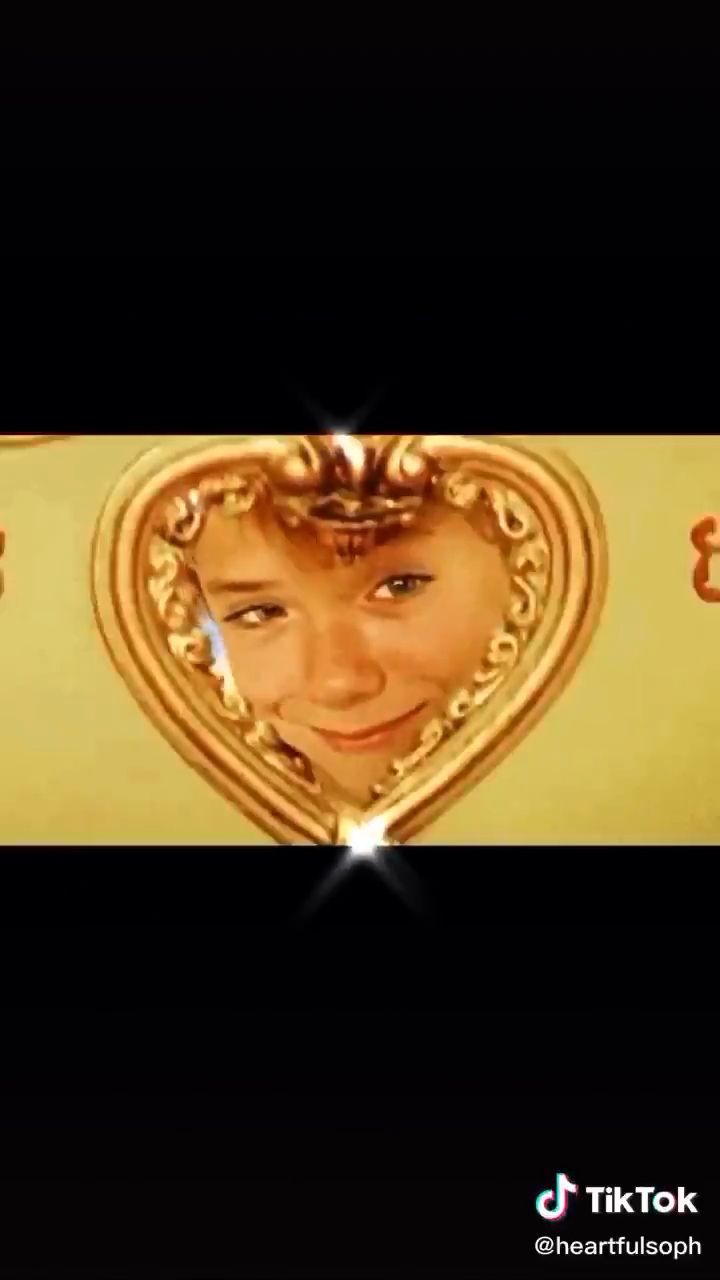 Peter, Paul and Mary were an American folk-singing trio who ultimately became one of the biggest acts of the 1960s. The trio was composed of Peter Yarrow, Paul Stookey, and Mary Travers. Mary Travers mentions she was influenced by Woody Guthrie, Pete Seeger, and the Weavers. In the documentary Peter, Paul & Mary: Carry It […] 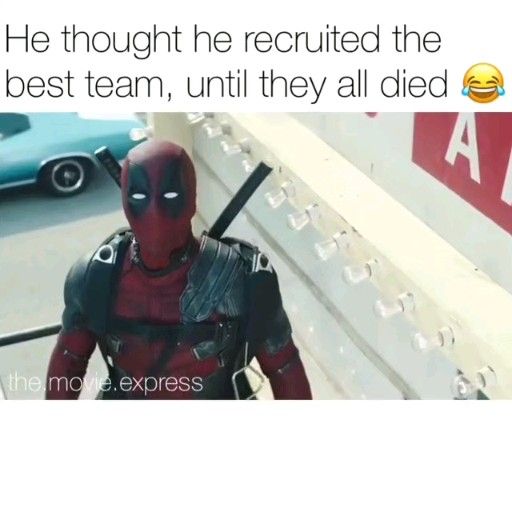