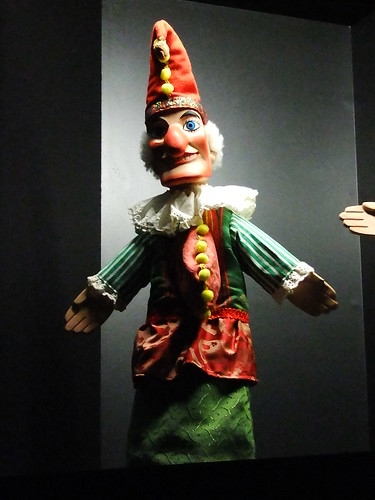 Punch and Judy is a traditional, popular puppet show featuring the characters of Mr. Punch and his wife, Judy. The performance consists of a sequence of short scenes, each depicting an interaction between two characters, most typically the anarchic Punch and one other character. The show is performed by a single puppeteer inside the booth, […]