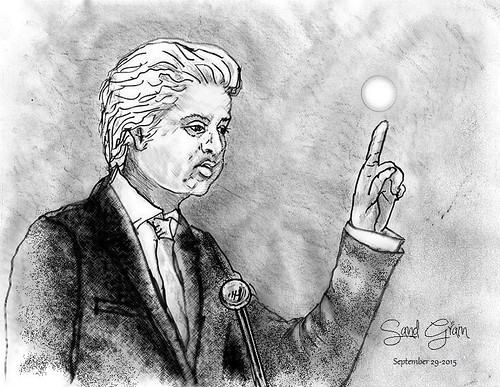 In 1997, Wilders was elected for the People’s Party for Freedom and Democracy (VVD) to the municipal council of Utrecht, the fourth largest city of the Netherlands.A year later, he was elected to the Netherlands’ national parliament, but his first four years in parliament drew little attention. In a speech before the Dutch Parliament, he […]