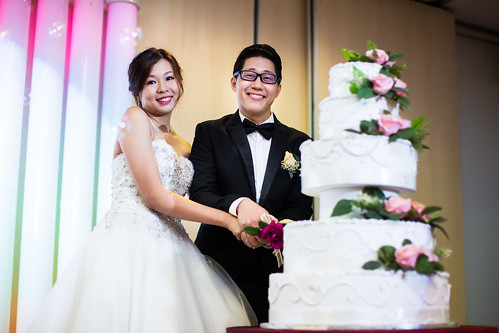 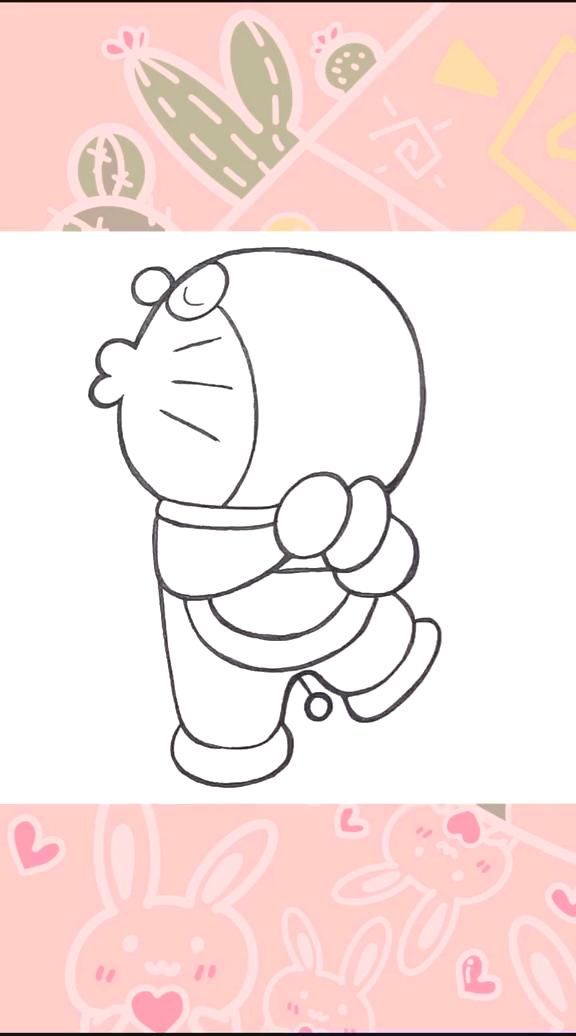 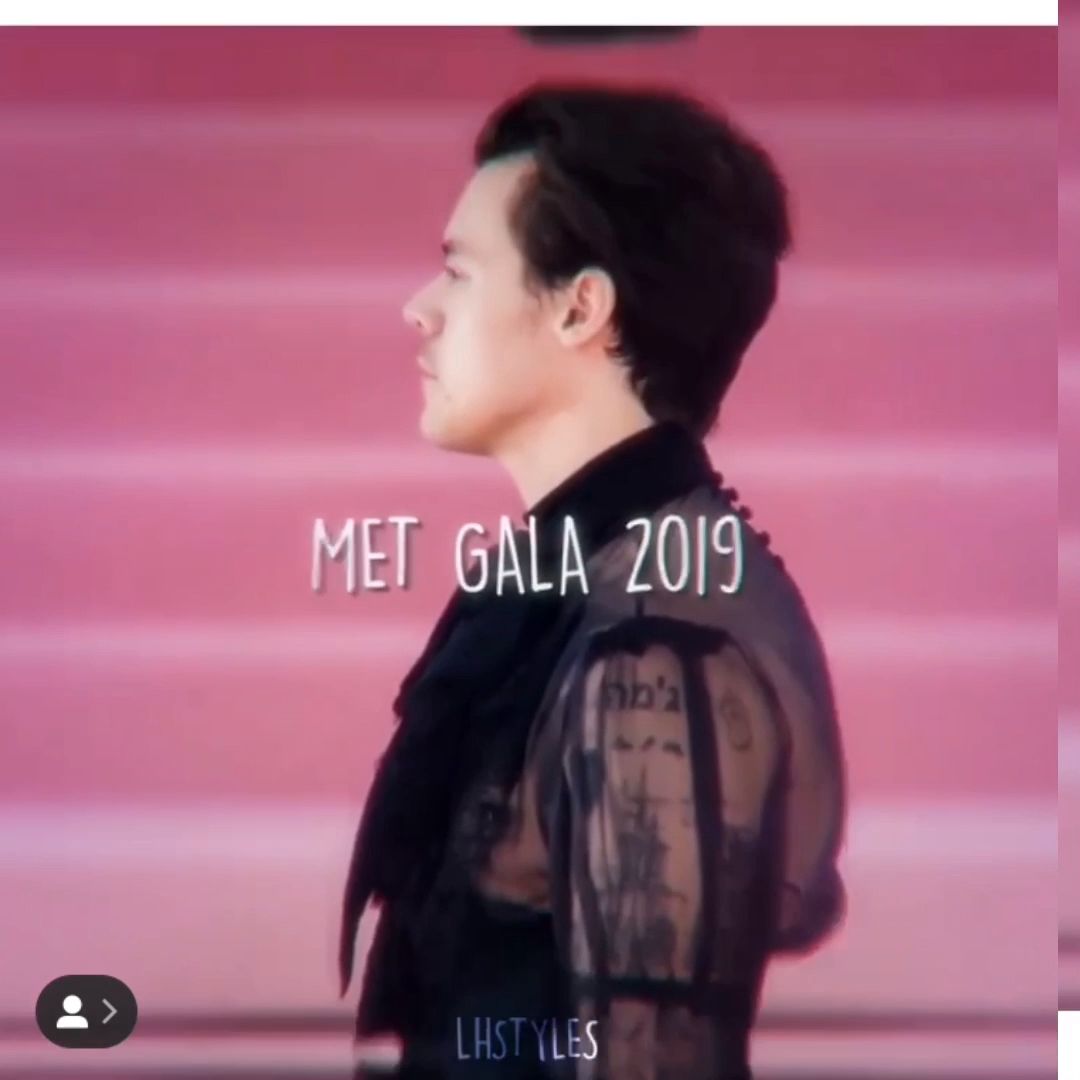 Howling, a 1981 horror film directed by Joe Dante. The Howling was also notable for its special effects, which were considered to be extremely convincing at the time. The transformation scenes were created by Rob Bottin, who had also worked with Dante on Piranha. Rick Baker was the original effects artist for the film, but […] 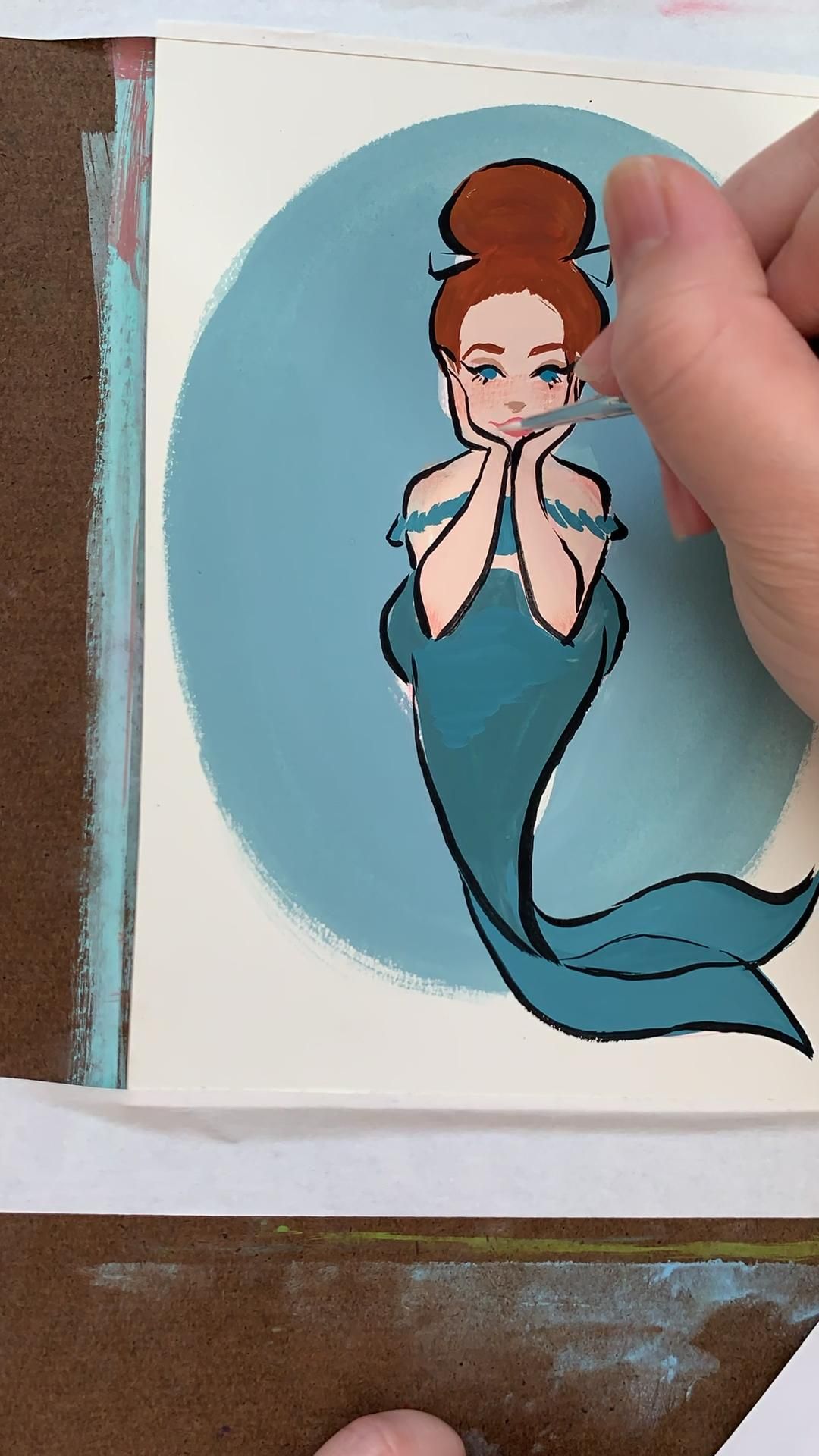